Season 1 is live on the App Store! Get quick online matches against opponents in your skill range, try the new maps, earn a bonus pin, and get a Season Pass to see stats and player rankings! 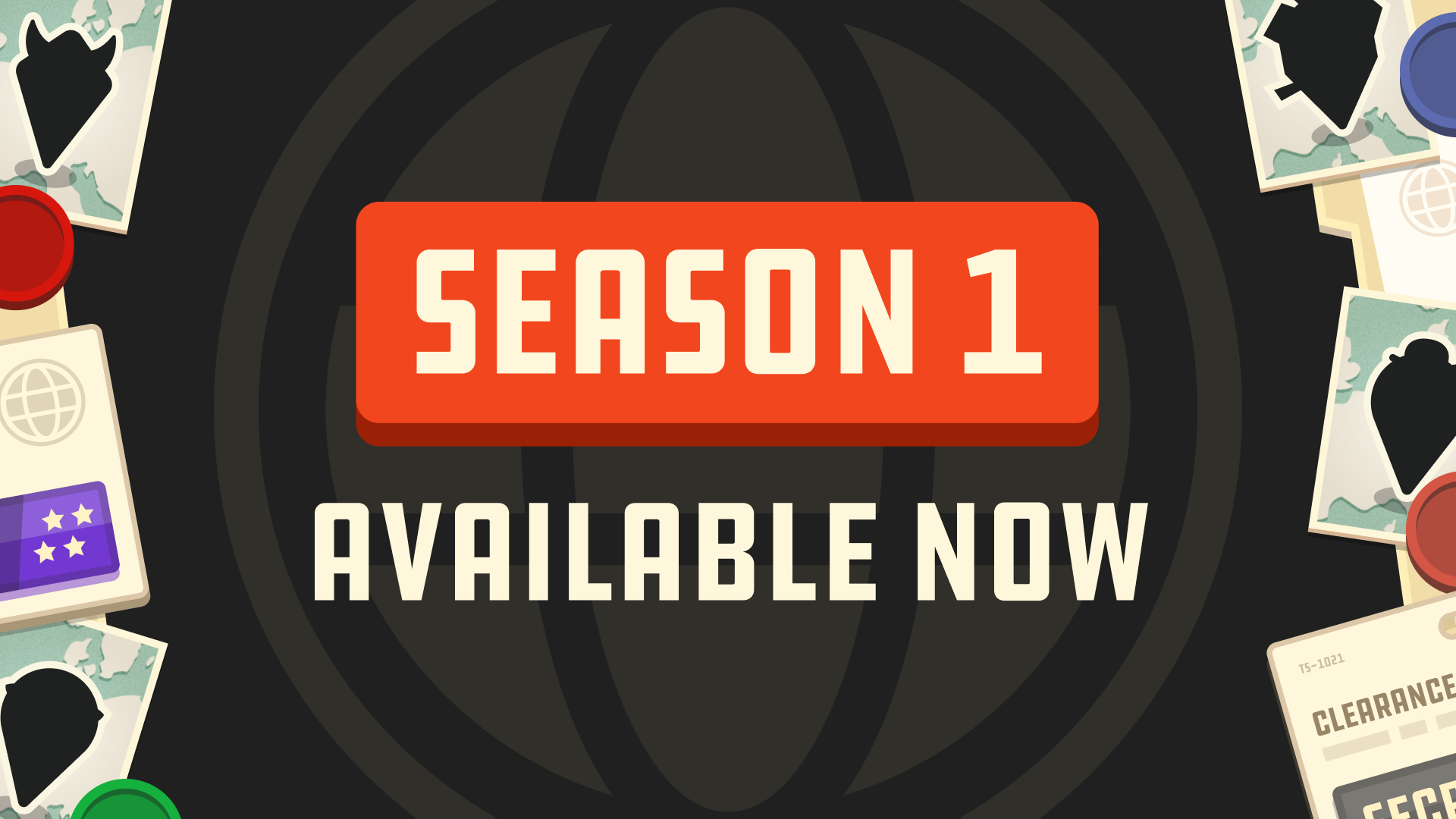