A turn-based spy training program for iPhone and iPad, available on the App Store. Face off against a friend in Cold War Europe, or challenge the world in online play. Sneak to gain cover, control cities' informants to capture areas of the map, deduce your target's location – or trick them into revealing it – and strike to win the round.

Originally launched as a side project, Two Spies has far excceded expectations, earning more than half a million downloads and players around the world. The App Store editorial team has called Two Spies a "thrilling game of espionage" with "deceptively deep" strategy, and the game has been featured under banners like "Our Favorite Indie Games", "Rule the Board", and even "Game of the Day". Players love it too, having awarded the game a 4.7 star rating so far.

And that's all before our huge Season 1 update on Dec 9, 2020 that brings Quick Match and rankings, two highly requested features.

Based on a fictional board game created to train spies in the 1960s, Two Spies supports Quick Matches online, playing with friends over local wireless, "pass and play", or the internet, plus a training bot that can help players learn the ropes.

Rounds are played in real time but only take a few minutes each, making Two Spies a great game to enjoy over a beer – or a martini. Strategy plays a role, but deception and thinking "one step ahead" is half of the fun.

All the way back in 2014, Steamclock's Allen Pike had the itch to prototype a game, and a desire learn Swift – Apple's latest programming language. Inspired by boardgame-like turn-based games like Letterpress, a coding-intense weekend resulted in a prototype spy strategy game. After some highly scientific playtesting at a local bar, the conclusion was swift: it was fun!

Although Steamclock generally makes consumer and productivity apps, the founding team has a long background in game development – co-founder Nigel Brooke worked at Radical Entertainment, later part of Activision, for a decade before going indie. As such, Two Spies was a popular side project to pick up for a few weeks of iteration here and there, between other projects. In this way it was a real team effort and great testbed for new technologies and Swift language features.

By 2018, the game had evolved into a "real time" turn based flow, and was getting increasingly positive feedback from playtesters. After some... discussion, the decision was made not to publish a game under a brand with the word "Steam" in it. Thus, the Royal Pixel Service was born, as Steamclock's sibling company for publishing games and side projects – starting with Two Spies.

Despite its humble ambitions, Two Spies has achieved over half a million downloads, and has been featured by Apple's App Store editorial team as Game of the Day. In December 2020 the team launched Season 1, by far the biggest update yet to Two Spies, adding new maps, pins, and a new Quick Match online mode that gives everybody a fast-paced online play mode, and Season Pass holders access to player rankings and stats. 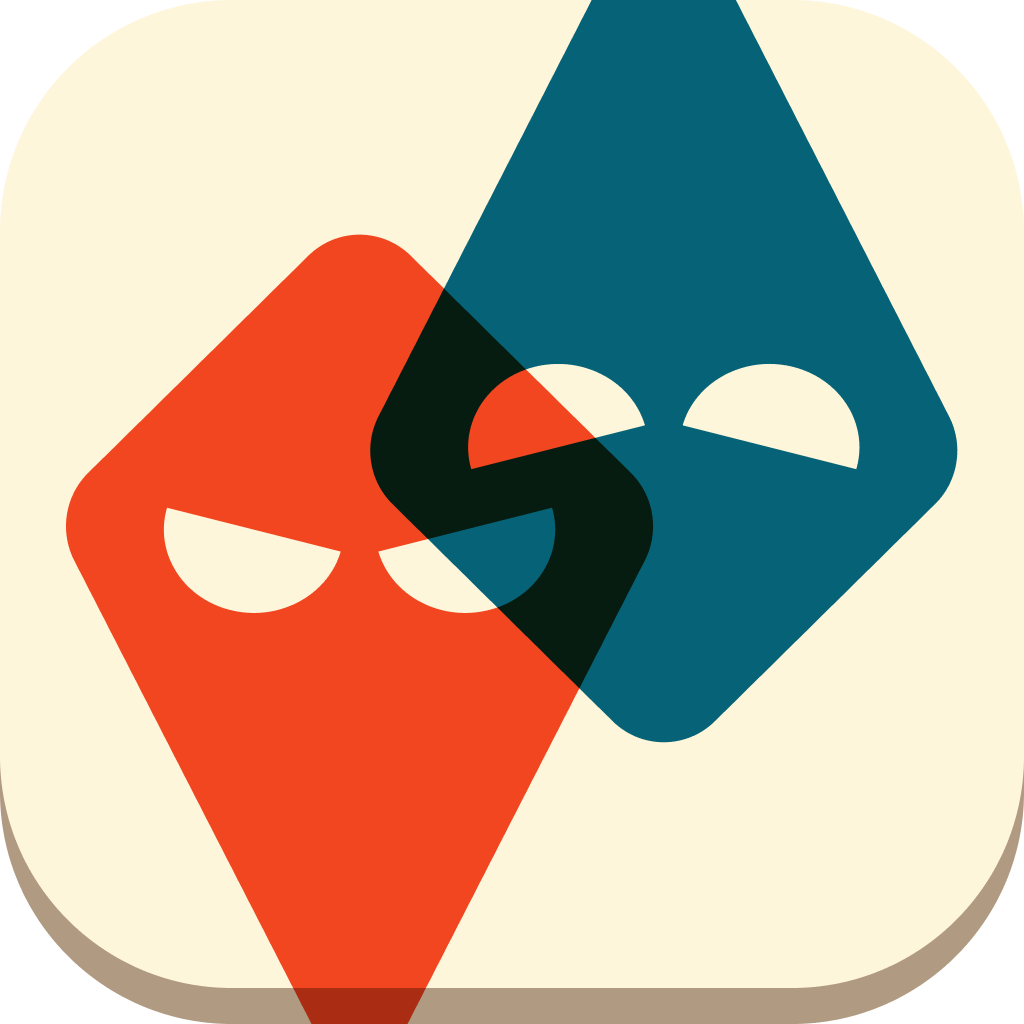